who are carbon cowboys? 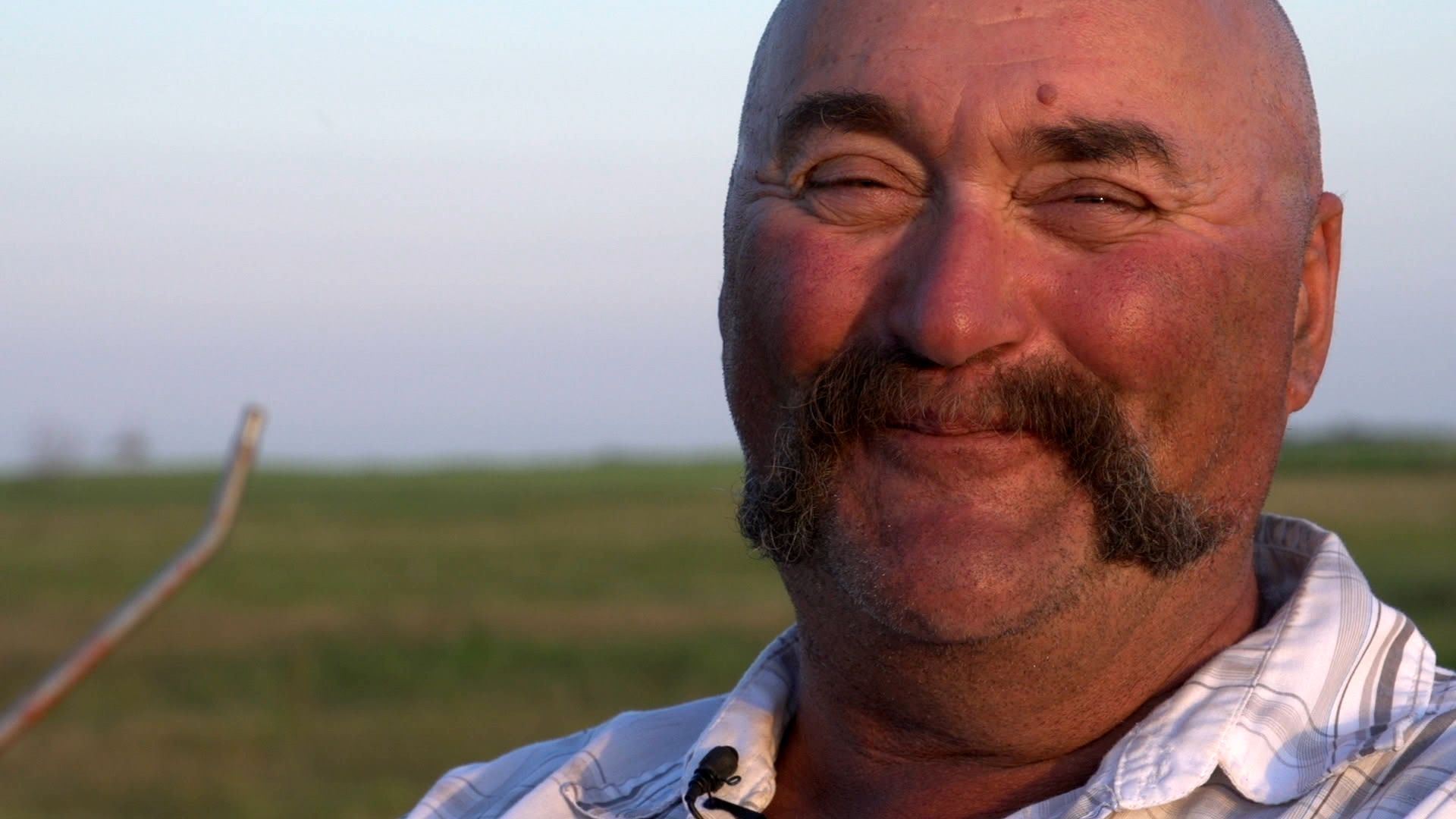 Back when we were making carbon nation, it became clear to me (because I got to learn this stuff from a bunch of really smart people) that our soils offered a spectacular way to draw down carbon from the air, where it’s become a problem, and get it back into our soils, where it is sorely needed. The folks who were the best and fastest and most profitable at making this carbon shift (from air to soil), were the cattle farmers and ranchers in the carbon cowboys documentary.

Carbon cowboys are the men and women who are inventing a new way to graze cattle that mimics how herds of bison grazed The Great Plains of North America, and built some of the world’s deepest and richest soils. The bison would roam in large herds, eat half the grasses and move on – just like we eat the top part of the asparagus, and move on. The bison would change their scenery for two main reasons, better forage across the plain, or wolves were picking off the stragglers. My science friends call that predation. I call it time to not straggle.

The grasslands and the bison co-evolved over tens of thousands of years, creating a beneficial system. The bison ate half the grasses, stomped the other half down to give the soil a nice covering, holding in moisture – and the bison’s manure and urine fertilized the microbes in the soil. So – the bison ate, pooped and left – and the plants then went into photosynthetic hyper-drive, re-growing their shoots and stems, and sucking down carbon from the air (aka carbon dioxide, aka CO2), exhaling the O2 (aka oxygen), then mixing the carbon with water, concocting sugars that they then pushed down through their roots, into the soil, to feed the microbes. The microbes in turn mined minerals and nutrients and fed those to the plants. It was a beautiful system – bison, plants, microbes. Just add water. 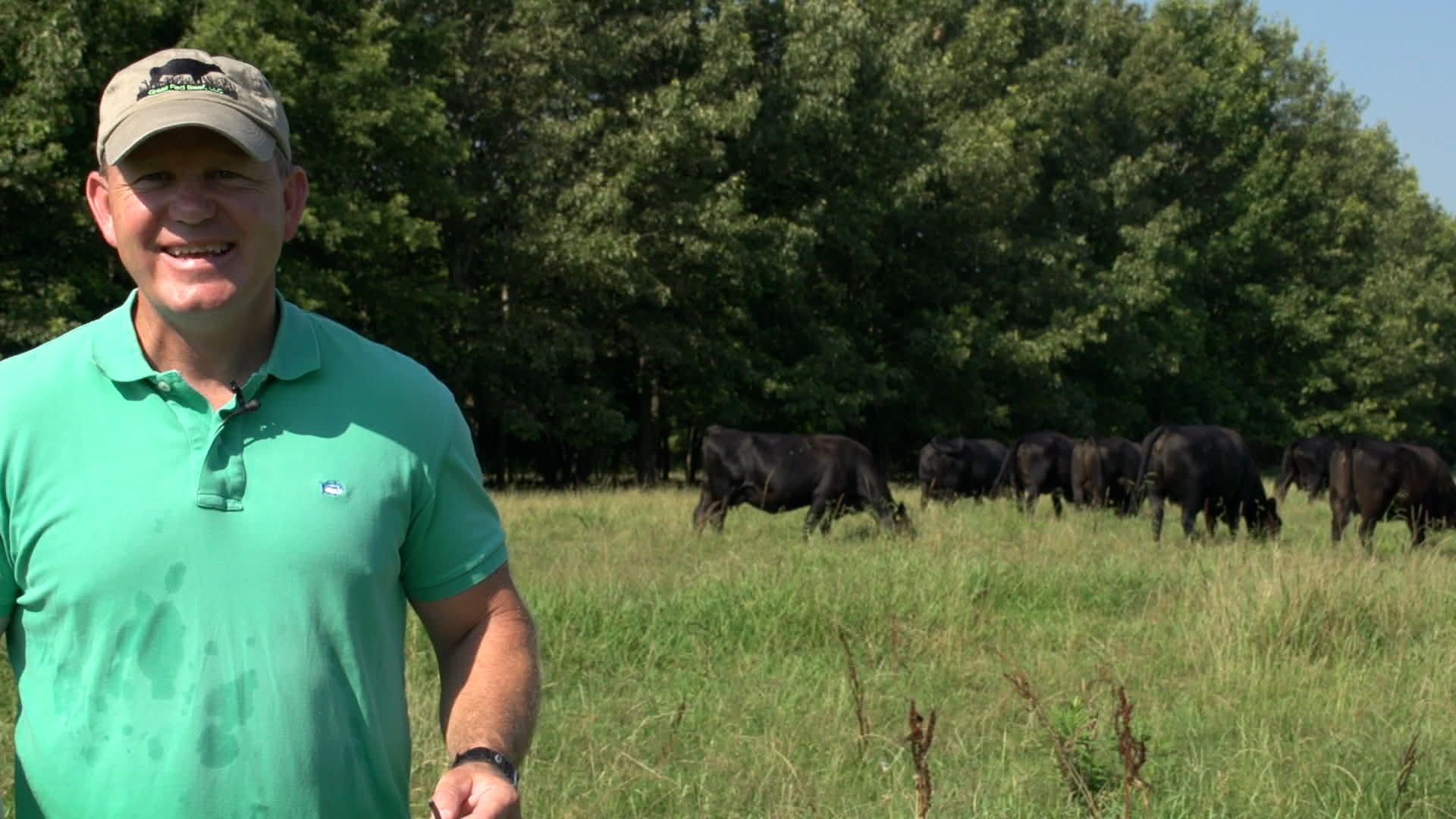 The carbon cowboys replicate this system with their cattle – breaking up their land into much smaller paddocks, and moving their herd frequently, sometimes daily, sometimes 4 to 5 times a day. It’s a heavy hit from the cattle, their hooves stimulate seed growth, their poo and pee bring the groceries for the microbes. The plants and microbes respond to the cattle just like they did to the bison. The farms greatly vary in size, from 110 acres to 20,000 acres – with herds of 80 to 5000.

This type of grazing has many names, from holistic management, mob grazing, strip grazing, management-intensive grazing (MiG,) rotational grazing, high-stock/short rotational grazing, bison biomimicry. A bunch of science friends and I got together and thought, sure, there’re a lot of ways of naming this new way to graze, let’s think of yet one more. The word we were missing was adaptive. So we word-smithed Adaptive Multi-Paddock grazing. AMP grazing. We asked all the farmers and ranchers we filmed if they liked AMP as a term – all but one really liked it. The one who didn’t? Neil Dennis. He really liked Mob Grazing. We lost Neil in 2018 – and the carbon cowboys film is dedicated to him.