But then my editor Hal started editing in my off-camera questions, and I slowly was becoming a bit of a presence in the films. Then other folks were thinking it would be good to see me ask the questions. 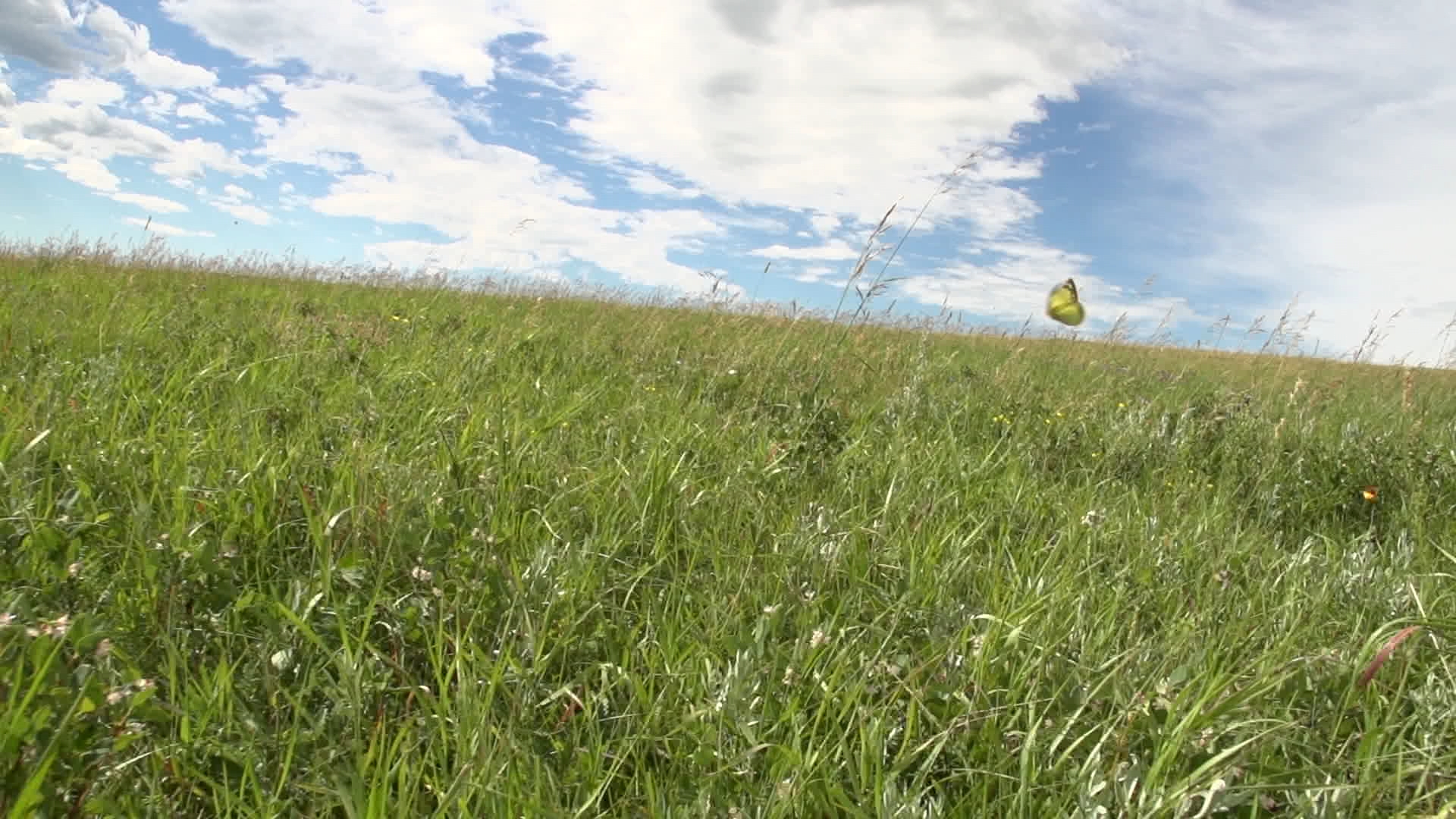 So, for herd impact, I hired a former student from my ASU documentary class, Chris Smith, to grab the camera while I jumped out with the ranchers. I felt like I was shirking my job by not filming, I felt a bit naked without the camera. I was hoping it would work, and when Hal gave me the thumbs up after he had watched the footage, I committed to being in the films from here on out (we have one in production right now – stay tuned). Now I have to think about what I am wearing before heading out on a shoot – not my strong suit.