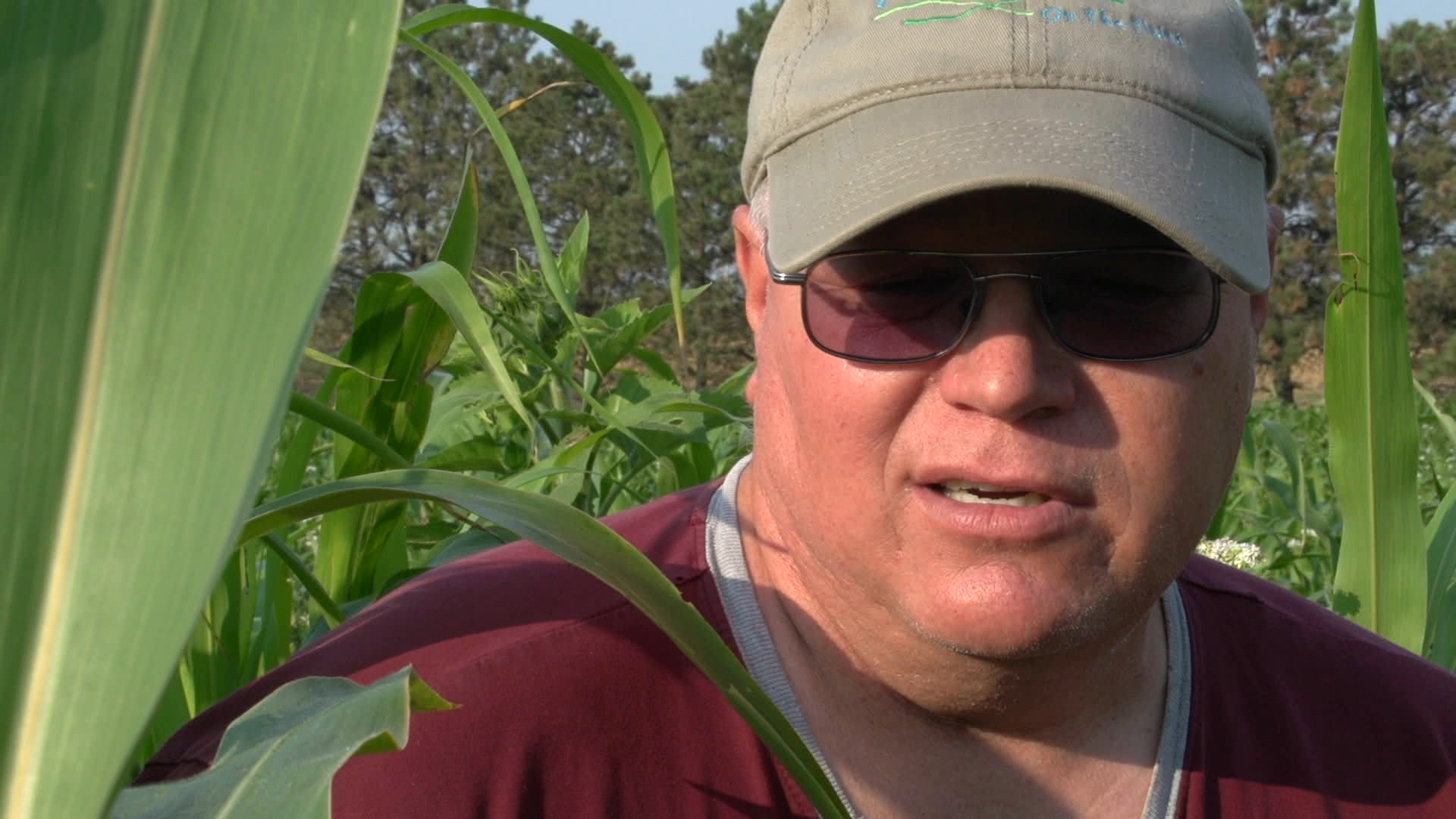 Michael had made it through the droughts of 2011 and 2012 without having to cull his herd, because his soils were healthy, and he could still produce enough forage for his cattle without having to buy hay (super expensive during a drought). He needed every drop of rain, every drop of dew, every melted snowflake’s moisture to soak into his soil – and AMP (adaptive, multi-paddock) grazing was his method to make sure he captured all precipitation. I then flew to Devon, in England (time will tell). Martin Howard had the opposite problem – he wanted to make sure all that rain would safely drain from his land, without washing away his soil. AMP grazing was his method to get his soils super healthy, and able to soak up the rain; and he always covered his soils with plants, so when the rain was too much, the water ran off clean – unlike his neighbors’ soil-filled run-off. It was a real eye opener to see the same method that penny-pinched the rain in Kansas was the same method that squeegeed away the rain in southwest England. 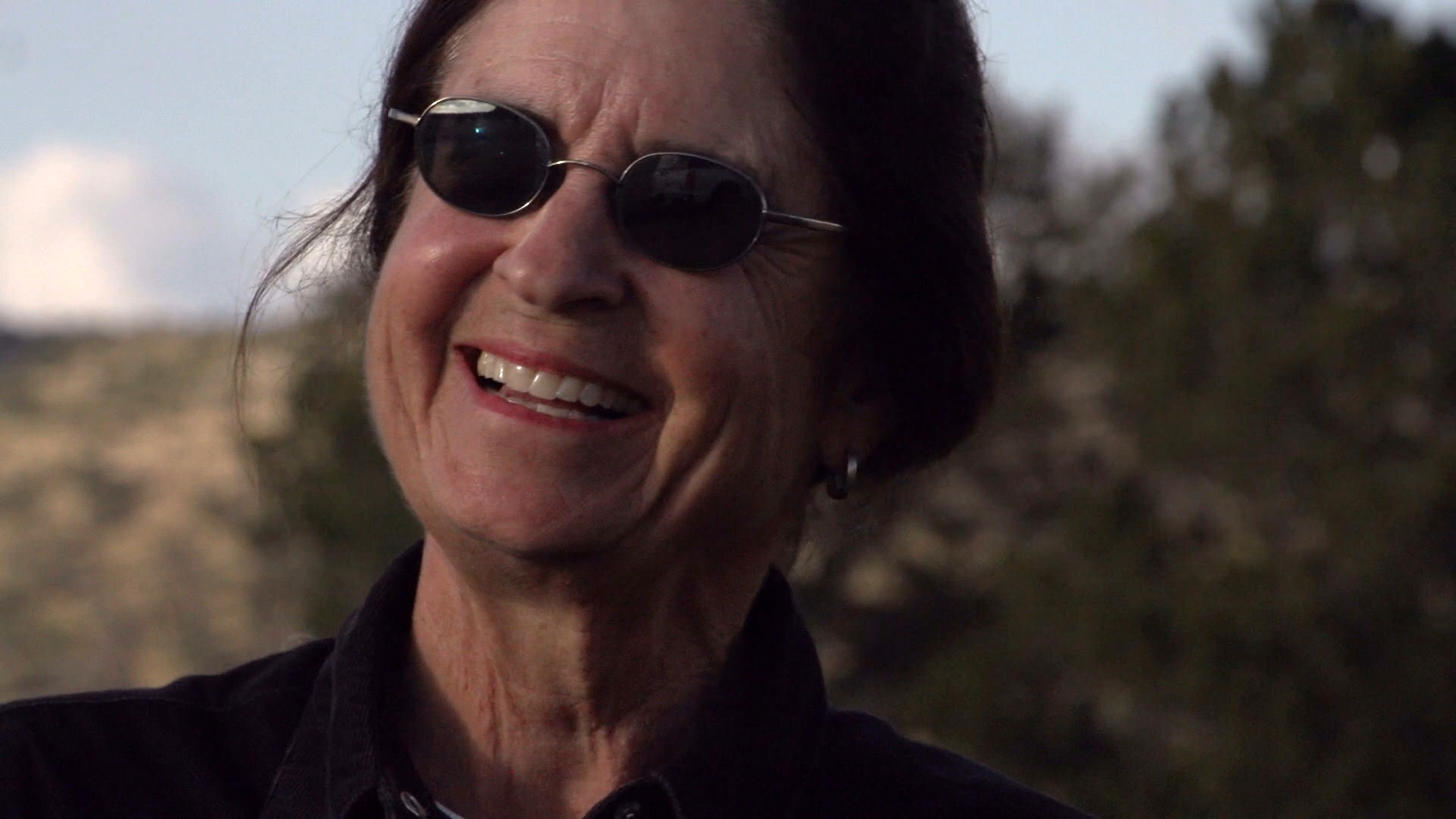 carbon cowboys is designed to show as many different ecosystems and rainfalls as we could afford to film: 15 year drought in New Mexico (a fence and an owner), 14 inches of yearly rainfall in Bismarck (soil carbon cowboys), 35 inches in north Texas (herd impact), 44.5 inches in South Carolina (givers & takers) and 25 inches in Kansas. Cool, short growing seasons in Alberta (the luckiest places on earth) and warm, long growing seasons in south Georgia (100,000 beating hearts). We wanted to find out if AMP grazing works on small farms, 110 acres in north Georgia (this farm is medicine), with a small herd of 80 cattle, to a 14,000 acre ranch in Texas with a herd of 5000 head (herd impact). 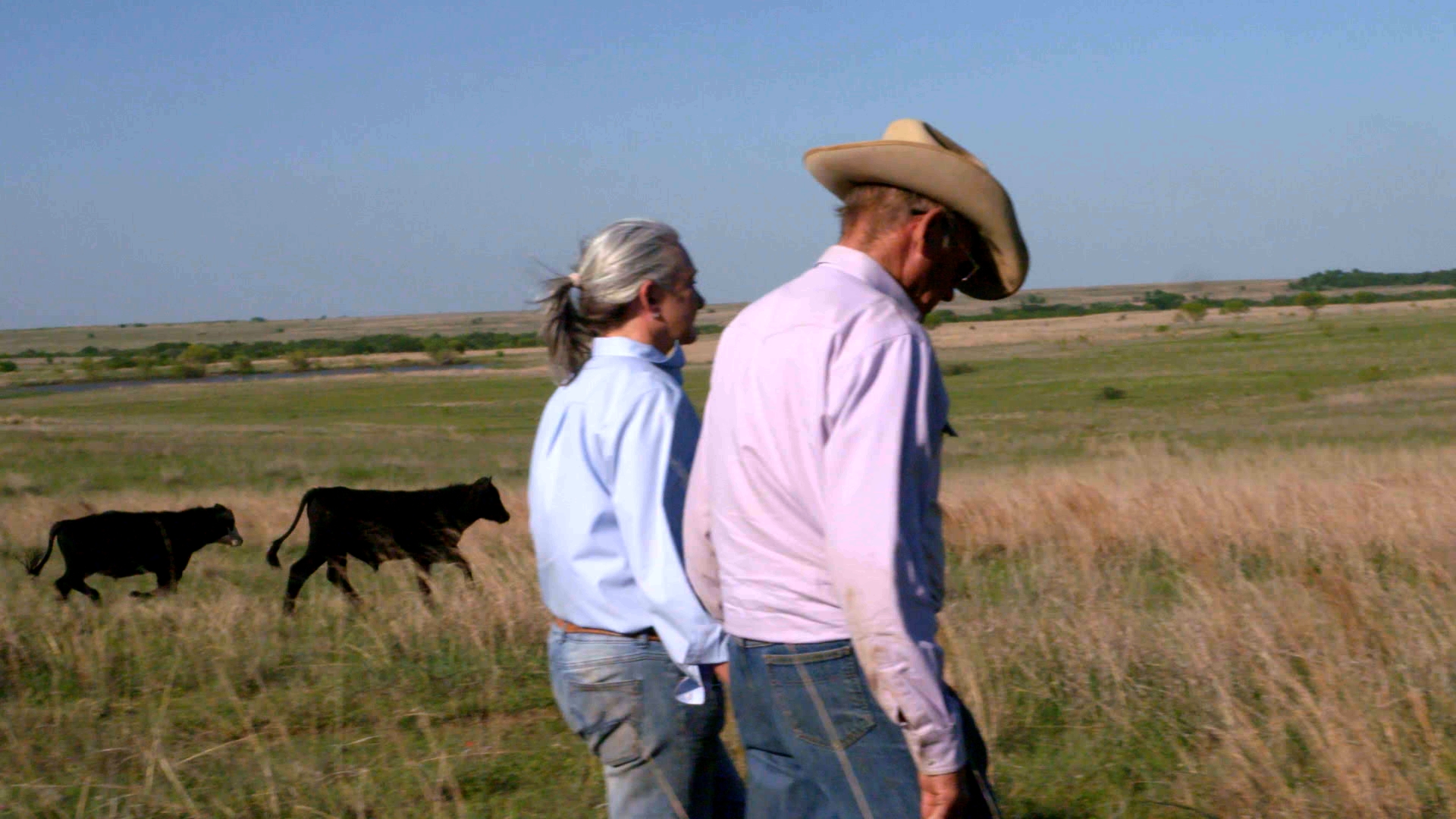 We heard over and over again how AMP grazing was less work than the conventional way of grazing, while it was more profitable for the farmer & more regenerative for their land. Folks who don’t practice AMP, and have not visited an AMP farm or ranch, strongly believe it’s more work. The AMP farmers and ranchers know different. Another incredibly consistent story I heard was that once the farmer starts working with nature, and not against her, the water cycles improved quickly. There was always a story of a stream that had run during someone’s grandfather’s time, dried up in the last 30-40 years, and then, when folks focused on soil health, the stream was perennial again.