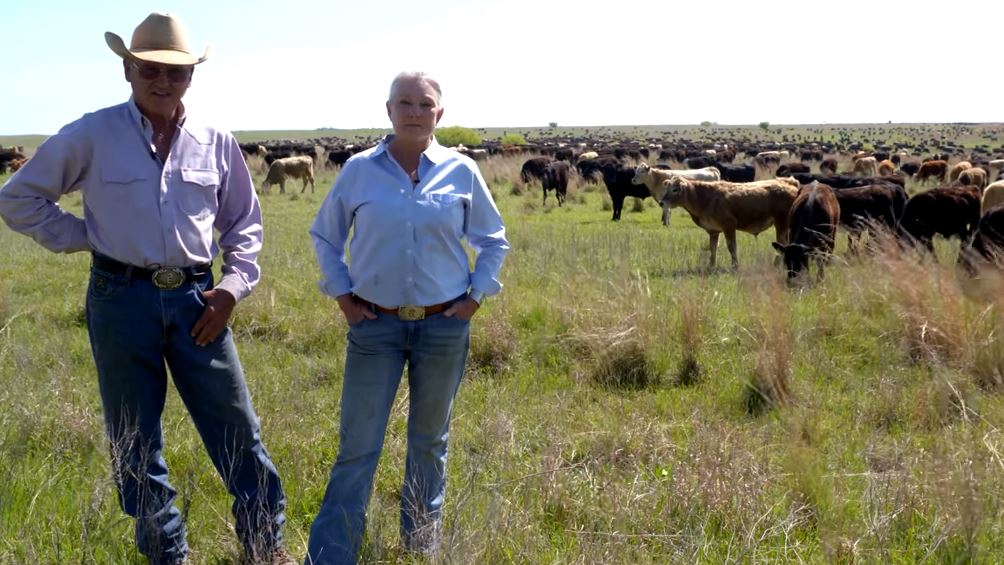 The latest Episode of our Road to Rural Prosperity takes us A Little South of the Red River where we find KC Sheperd talking with Deborah Clark, a rancher from North Texas, who tells her “On average, we’re producing between a 100 and 120 pounds of beef per acre. Our neighbors’, and the county average is somewhere between 40 and 50. That’s a telling number.”

Deborah explains the way that she and her husband Emry Birdwell operate their 14,000 acre ranch- they will move their herd multiple times a day to allow them to eat the very best grass and to allow that grass to not be overgrazed.