Greenbiz: Why carbon cowboys are becoming leaders in their field 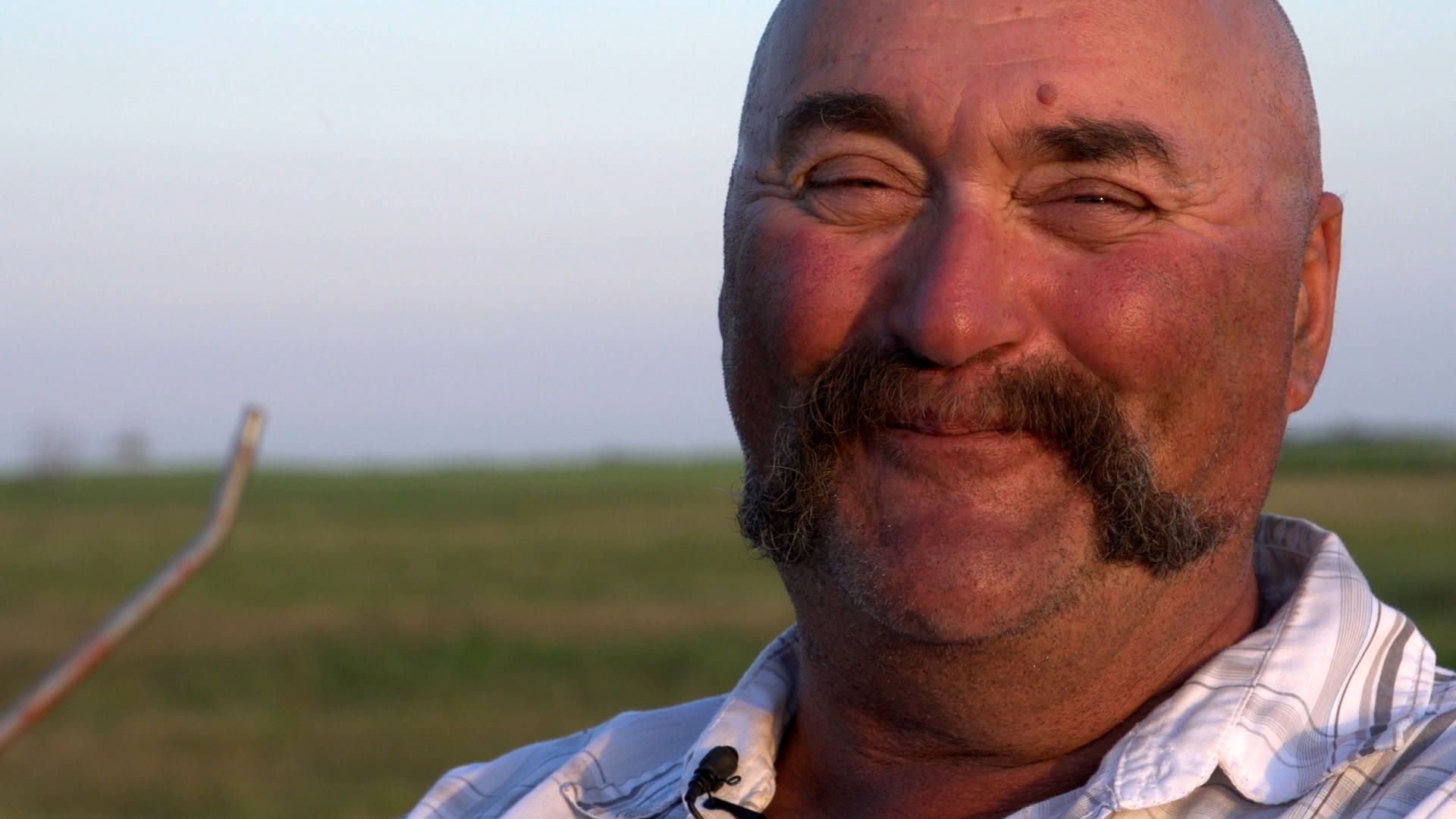 When I began filming "Soil Carbon Cowboys" in the summer of 2013, I had one intention: to inspire McDonald’s and Walmart to incentivize their farmers to produce beef in a regenerative way. I hoped the short film would do that.

The premise was simple: Show three ranchers’ positive experience of transitioning from industrial to regenerative agriculture, getting themselves out of debt by working with nature instead of fighting it. I wanted to make the case that rancher wealth was tied directly to soil health.

I’d had one meeting at McDonald’s, in December 2012. I said, “I think I’ve found a way for your main product, the hamburger, to be a health food (via grass-fed beef). I think it could be a (not the) solution for climate change. I just don’t know if the costs will pencil out." My Walmart experience at that point had involved working with its DVD and online teams to sell my earlier movie, "Carbon Nation," a few years prior — about as far from the meat team as I could get.

We premiered "Soil Carbon Cowboys" in December 2013 in Johannesburg. The World Bank was co-hosting an event and had ponied up some funds to expedite the editing. We entered into a few festivals and posted it on our website. Within two years, we reached over a million people in 152 countries. No press release, no push — just word of mouth. Farmers from all over asked how they could learn about adaptive multi-paddock (AMP) grazing, the technique we were investigating. We hooked them up with the folks in the movie — Allen Williams, Gabe Brown, Neil Dennis — so they could change their cattle management.

Concurrent to this, we made our pitch to Shell GameChanger to fund AMP grazing research so that we could understand if the ranchers actually were drawing down carbon dioxide and storing it in their soils, and how long that carbon would stay sequestered. We proposed that if they helped enough ranchers adopt AMP grazing, and shared in their soil carbon storage, Shell could sell carbon-neutral fuel. The company gave us grants to explore the business case for them to look at soils for carbon mitigation.

We thought it was a simple proposition: Shell already was shelling out $150 to store a ton of CO2 via carbon capture and storage (CCS), after spending $1.2 billion on a single facility in Alberta, and we were filming ranchers who were drawing down CO2 at a profit. Ranchers told us $10 a ton of CO2 per acre per year would go a long way to getting them to adopt AMP grazing — and it was a hell of a lot cheaper than $150.

"We discovered a few key ideas: People trust nature; AMP grazing could be a rural solution for an urban problem; and folks of all political stripes can support soil health."

In our research, we discovered a few key ideas: People trust nature; AMP grazing could be a rural solution for an urban problem (climate change, water cycling, food security); and that it is a purple solution — folks of all political stripes can support soil health.

We got another GameChanger grant to do field work in Alberta, and we found that AMP ranchers were storing between 1.2 and 2.2 more tons of carbon per acre per year in their soils than their conventionally grazing neighbors. By bringing an incredibly cheap method for carbon mitigation to Shell, one they had not yet considered, we kind of irked the folks who had led the company into a $20 billion CCS investment.

Our work trigged their immune system. They tried to block us, but our proponent inside GameChanger threw a Hail Mary up the chain of command, and we inoculated our concepts into the C-suite.

We formed a science team to study AMP grazing in 2014 and spent two years writing our research proposal and trying to convince Shell this research was a small price for the upside: economically taking responsibility for the carbon emitted from the use of their product. We were asking them to research whether we could close the carbon cycle by using the carbon cycle.

"Soil Carbon Cowboys" must have been screened 100 times inside Shell; it was a helpful tool to demonstrate AMP grazing and the positive impact it had on ranch ecosystems and farmer well-being.

While I was trying to raise funding for AMP grazing research, I also filmed more short films about AMP grazing. We filmed four shorts in 2014 and four more in 2015; it took a few years to get them edited and ready for more festivals. We still didn’t promote them and yet the films were seen by hundreds of thousands on our website.

The AMP grazing research funding campaign finally came to a head in November 2016: Shell turned us down. The very next day, McDonald’s came on board with a $4.5 million matching grant. We had starting meeting again with McDonald’s execs five months prior and they were ready to explore ways to make their supply chain more resilient.

It took another year to secure a $1.25 million grant from the Foundation for Food and Agriculture Research, and in the spring of 2018, our AMP grazing research project hit the fields. We will have data to report by early 2021. Meanwhile, we are making a new full-length documentary on the farmers and the scientists.

"Shell is leading groundbreaking research on greenhouse gas measurement on the farms where we are conducting our research."

Shell is back in the picture. It is leading groundbreaking research on greenhouse gas measurement on the farms where we are conducting our AMP research. Turns out our Hail Mary to the C-suite had impact: Shell has formed a division called Nature Based Solutions and has committed $300 million to creating carbon offsets using trees, wetlands and, hopefully, pastures over the next three years. It is selling carbon-neutral fuels in The Netherlands and the United Kingdom.

We finished our last short film in 2019, polished up all 10 of the mini-docs and have just released the whole package at carboncowboys.org. Our first press came from Fox News and generated more than 4,000 comments, most of them in the first few hours. Our conviction that this is a purple solution certainly played out in the comments, although a number of Fox’s audience needed some convincing that progressives actually would support farmers who focus on soil health. (Please take note, anyone running for office.)

It is the carbon cowboys’ innovations that are showing us the path to a solution to climate change: soil carbon storage. They are doing it for a profit. Theirs and ours.