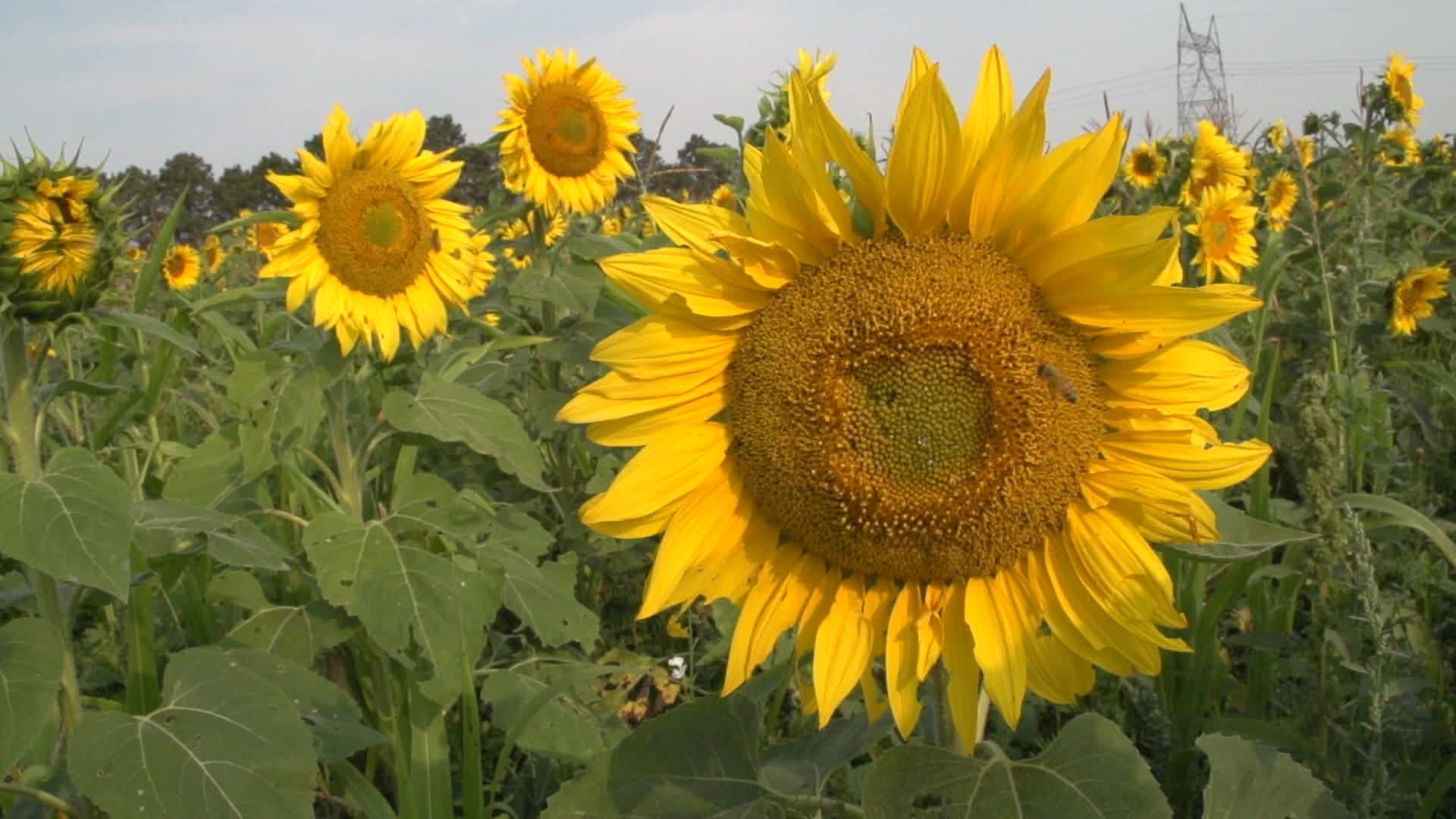 Gabe Brown, Allen Williams and Neil Dennis were all going out of business with their conventional grazing – then nature forced their hand to try grazing without chemicals because they couldn’t afford them anymore. They are now the pioneers in regenerative grazing – replacing the specter of bankruptcy with resiliency. These ranchers regenerate their soils which makes their animals healthier and their operations more profitable. Robust soils enable rainwater to sink into the earth rather than run off; and retain that water, so the ranches are much more resilient in drought.

Fourth generation cattleman Will Harris shares his evolution from industrial, commodity cowboy to sustainable, humane food producer. A growing group of consumers look at beef consumption as a terrible environmental and moral choice. Harris’s work in southwest Georgia shows how he produces healthy beef that regenerates his soils and allow the animals to express their natural instincts. The 150+ jobs he has created are breathing new life into a community left behind and forgotten due to, as Will says, the industrialization of agriculture.

a fence and an owner

At the Ranney Ranch in arid Corona, New Mexico, Adaptive Multi-Paddock (AMP) grazing is restoring soils and benefiting the environment while producing healthy food for consumers – and they changed to AMP grazing during a 15-year drought – this was unheard of. Ranch manager Melvin Johnson was extremely resistant to trying this new method of grazing, having been a conventional rancher all his life.

Michael Thompson, a young farmer in Kansas, is regenerating his soils with no-till, cover-crops practices coupled with Adaptive Multi-Paddock (AMP) grazing - giving his farm resilience during the severe 2011 and 2012 droughts. While his neighbors’ soils are washing down gullies and blowing away towards the east, Michael is building a farm he can leave to his children. His exemplary work was given the Kansas Farm Bureau Natural Resources Award.

the luckiest places on earth

A research team led by ecologist Steve Apfelbaum explores 4 regenerative grazing ranches in Alberta, Canada. The ranchers were some of the very first to adopt organic farming and AMP grazing in Canada – making their ranches profitable, and a haven for wildlife.

i sell water and sunshine

USDA grazing specialist Doug Peterson has spent his entire career teaching reticent farmers and ranchers to focus on their soil health, even if, and especially if, that means adopting new ways to graze. Peterson walks the walk, practicing and experimenting new methods on his and his dad’s farm outside of Newtown, Missouri.

Don Jackson wanted to change his grazing methods, and he called Allen Williams, a top U.S. expert on regenerative agriculture for help. Allen helped Don transition from continuous grazing to AMP (Adaptive Multi-Paddock) grazing. This film captures Don's first 6 months of the transition - in Don's 1st growing season. Don (and his son Patrick) can see huge changes already, especially in the amount of forage they can produce, the improved health of their cattle, and the increase in beneficial insects.

Husband and wife ranchers Emry Birdwell and Deborah Clark have been going against the grain of North Texas ranching for decades – hiding their ability to raise many, many more cattle per acre than any of their neighbors. They are a fiery couple, prone to snips as they get their field work done – they are in their 60s, and run the 14,000 acre place on their own, sometimes with one extra hand.

Dairy farmer Ben Mead, and beef producer Martin Howard are renegades in southwest England – figuring out ways to graze their cattle using nature as the starting point – eschewing chemical fertilizers, pesticides and herbicides while giving their animals, and their land, the best chance of health and regeneration. There is no soil run-off from their farms while their neighbors’ soils cause the port of Plymouth to be dredged on an annual basis. • Ben Mead: “You kind of need a degree of failure to actually kick you up the ass to get a degree of success.”

Filmed in Devon and Cornwall, UK

this farm is medicine

Murray Provine lived the traveling executive lifestyle until prostate cancer was diagnosed. With a focus on his personal health, he changed his 110 acre horse farm to Adaptive Multi-Paddock (AMP) cattle grazing - with the tutelage of Allen Williams. 3 years into the change, Murray and his land are in much better health.