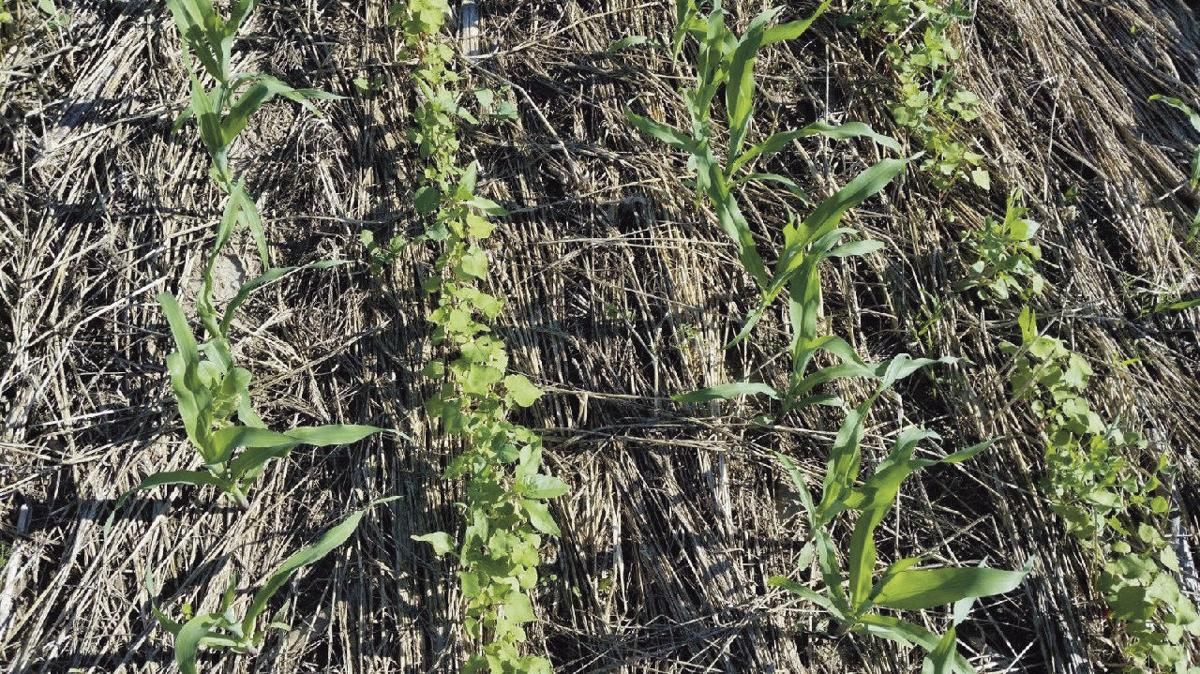 A North Dakota farmer appears in a newly released documentary Carbon Cowboys, a series of short films by award winning filmmaker Peter Byck about how some farmers are breaking new ground with regenerative grazing.

While touted as a “new” way to graze livestock, North Dakota farmer Gabe Brown, said it is actually more of a return to old ways — Mother Nature’s ways.

“We need to try to mimic nature,” Brown says.

Looking at the Great Plains as an example, predators moved large herds of bison from one area to a new area. The bison might graze an area intensely while there, but did not generally return to the same area for quite some time.

“When we started doing that and mimicking nature by moving our livestock much more frequently, we noticed immediate improvement in both the production and health of the soil,” Brown said. “We could inifltrate water much faster, and we were storing carbon in the soil. It became well-aggregated and we noticed a lot of earthworms and life returning to the soil.”

While this approach is now called regenerative agriculture, back then Brown didn’t really have a catchy name for it.

He was just trying to survive and thrive as a farmer.

Brown began his farming journey with his wife in 1991, when they bought her parent’s farm. It was then a very conventional operation that raised small grains and livestock.

Suddenly, the bank didn’t want to loan Brown any more money. He had no money for the inputs required by traditional farming approaches.

That began an evolution in Brown’s understanding of the land. These were lessons learned in a hard way, but have sustained him ever since.

“I tell people, I was glad they didn’t foreclose on us,” Brown said. “Those four years were the hardest thing my wife and I went through, but that was absolutely the best thing that could have happened to us, because we’re learning, God was showing me the principals of nature.”

Brown started growing cover crops after the hail out in his fourth year, and grazing them with livestock. This reintegration of livestock into agriculture proved to be a great benefit to his soil, and was noticeable very quickly. 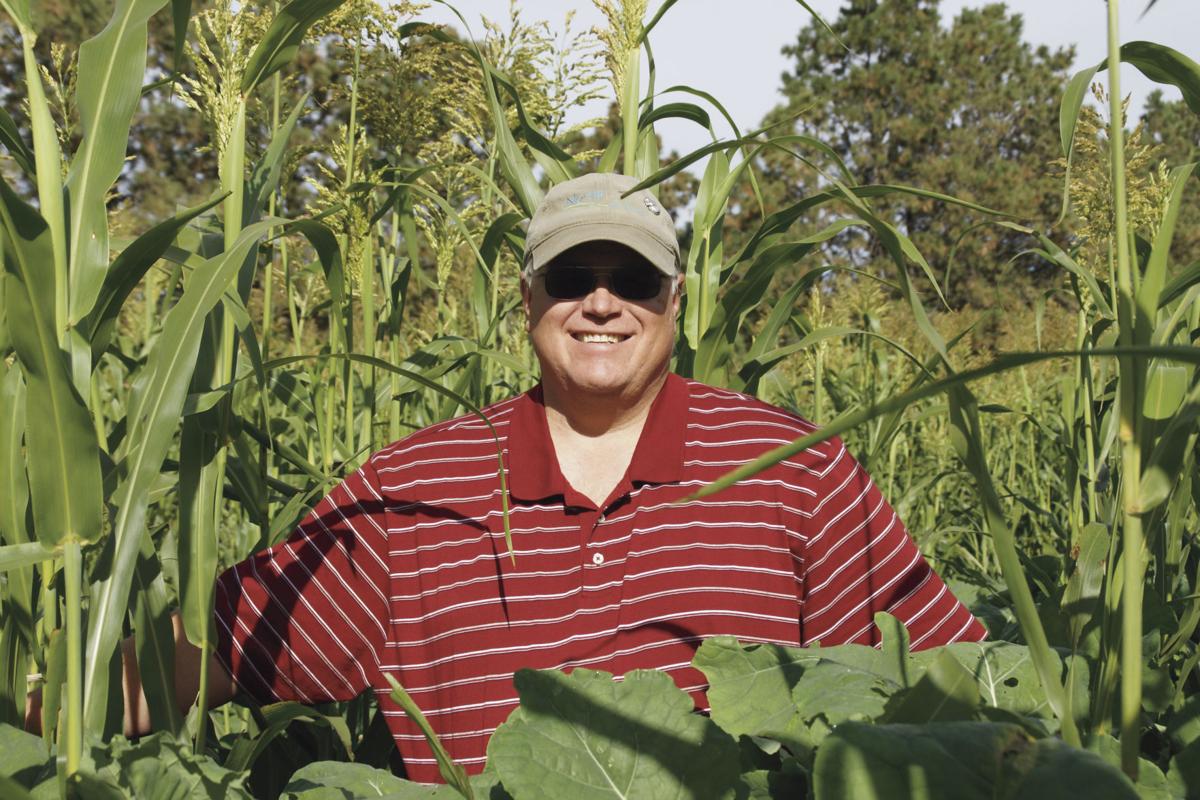 A second principle Brown learned is to keep cover on the soil, to retain moisture. He considers that “armoring” the soil.

“You shouldn’t see any bare patches of soil,” Brown said.

Not only does covered soil retain moisture longer, it helps provide food for the soil microorganisms that can help plants in so many different ways.

Another principle Brown learned was to diversify the plants in his field.

Brown also learned to keep living roots in the soil as long as possible.

“If you grow a cash crop, that’s really only collecting sunlight maybe 80 to 100 days of the year, and then there is nothing growing,” he said.

A sixth principle, Brown said, is that nature always acts in context. You wouldn’t try to grow bananas in North Dakota, he pointed out.

“Yet think of what ranchers are doing here, calving in January and February in North Dakota,” he said. “That is just ridiculous, and I used to do that. But I got wiser, and we just started calving here last week.”

Brown calves the last of May into early June.

“Ranchers think I gotta be there to help the cow if she has problems,” Brown said. “But Native Americans didn’t help the buffalo calve. No one is helping the deer have their fawns.”

Brown said for the last six, seven years he has not needed and has refused all government payouts.

“I don’t need them,” he said. “I’m making a decent living. I don’t have to rely on a taxpayer subsidy, and that is a good thing. That is the way farming should be. We are not subsidizing Ma, Pa restaurants on Main Street, so why should farmers be subsidized?” 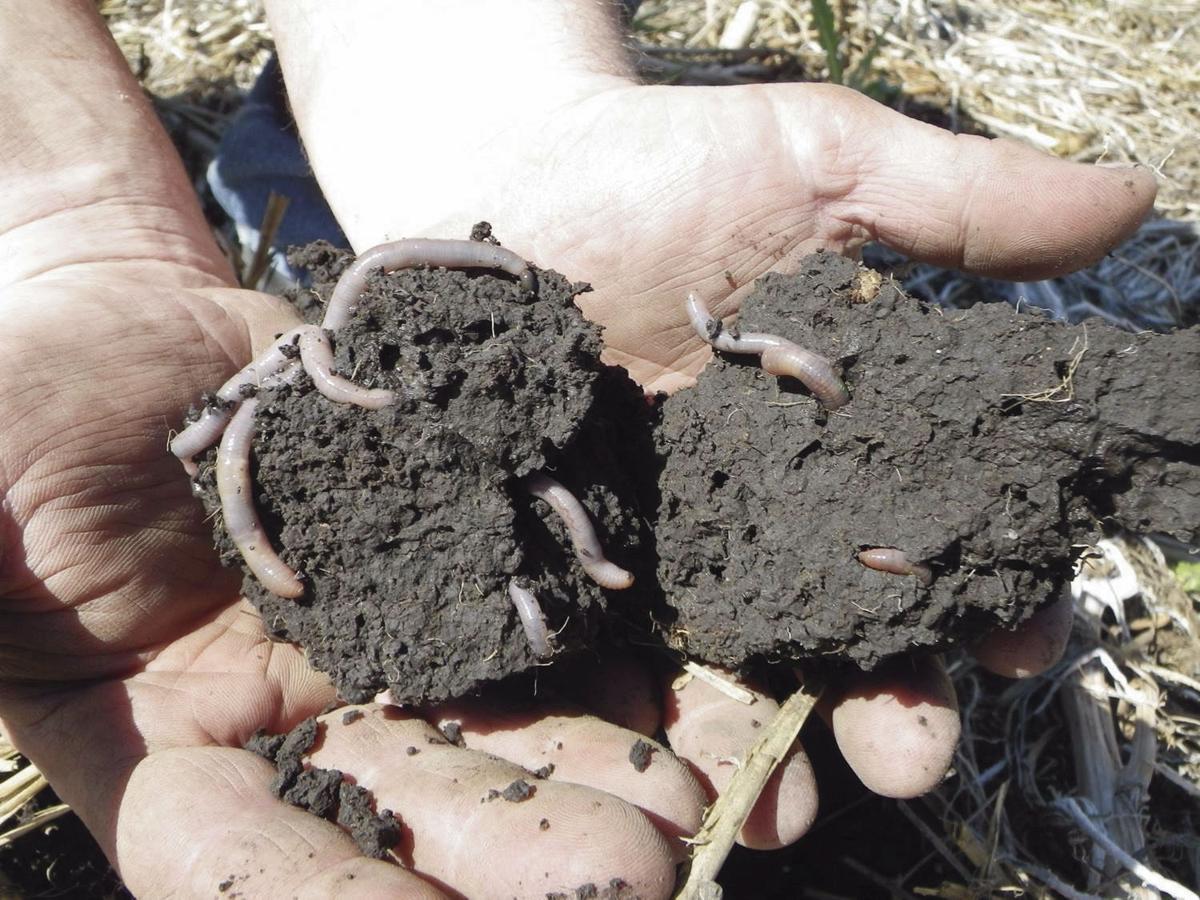 He has developed a competitive edge for his products by having them analyzed for nutritional value and compared to more conventional production methods,. Those studies are finding better nutrition in his nature-focused approach, he said.

Brown’s operation today raises grass-finished beef and lambs, as well as pigs, turkey and honey. He sells direct to consumers, and has done well during the COVID-19 pandemic, selling out of chicken.

He prefers selling direct to consumers.

“We want to be price makers, not price takers,” he said. “We set the prices on everything we grow and raise and make sure it is above our cost of production so I can make a living.”